The 90s was a great decade for music. Grunge music spread that rainy, depressing Seattle vibe across the planet, and rap took off in a big way thanks to hyper-local artists like Dr. Dre making sure even kids in Africa knew where Compton was.

Perhaps all you can recall of the 90s is the Nirvana-Pearl Jam-Soundgarden trifecta, which is all good, but there’s so much great music you’ve probably missed out on. So, after the break, I would like to introduce you to some of the greatest music of this pre-millenial decade that you most likely haven’t heard of…

Grandaddy was an American indie band formed in 1992 who were as experimental as Radiohead and as homey as Pavement. And they still sound damn fresh to my ears. 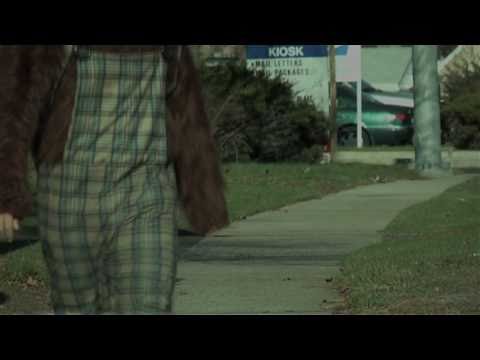 Boss was a rapper who put a gangsta album out in 1993.  The album is fantastic, but she quickly fell out of public grace after it was discovered she grew up in an upper-middle-class family and attended a private school. 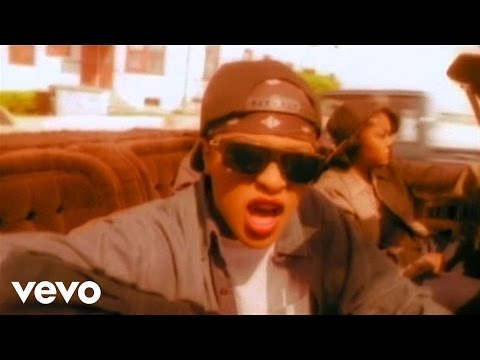 K’s choice is a Belgian band that had a massive hit single in 1995 with “Not an Addict” and then quickly faded from the limelight. But the fact is that Sarah Bettens, the lead vocalist, had an incredible voice, and still does - you can’t dismiss these guys as a one-hit wonder because they are actually still making really good music. Here’s a video from their 2011 album to prove it: 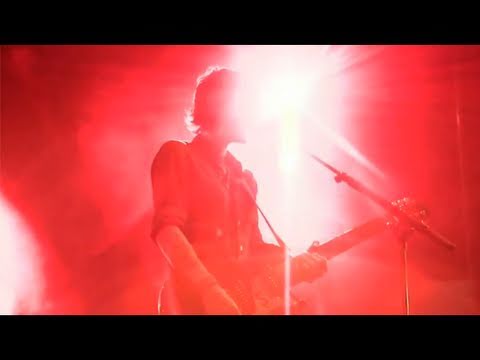 Inspiral Carpets are a Manchester band who formed in 1983. But it is their fourth album, Devil Hopping, that I consider to be their very best. The psychedelic organ they use in most of their songs gives them a unique sound you won’t have heard anywhere else. 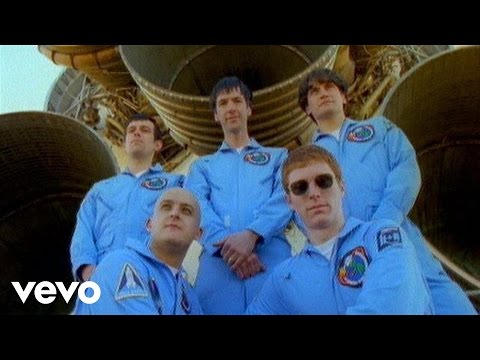 Sebadoh have also been around since the 80s. When they released a new album in 2013, is debuted at No. 1 on the “New Alternative Artists” Billboard chart, even though they’d been together for 27 years. So not many people know that they released a solid six albums in the 90s and aren’t just another low-fi band - they pioneered low-fi music. 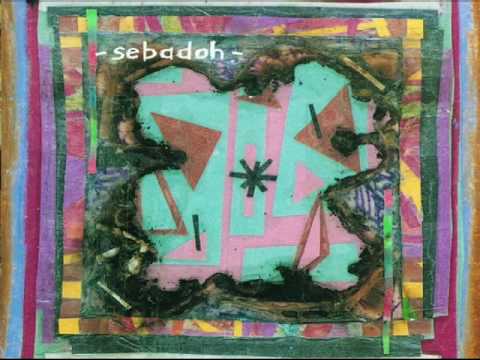 The Gandharvas were a severely underrated Canadian band who never made it out of the 90s. But they went out on a high note: Their final album, Sold for a Smile, is surely their best and I’ll never get sick of it. It’s that good. 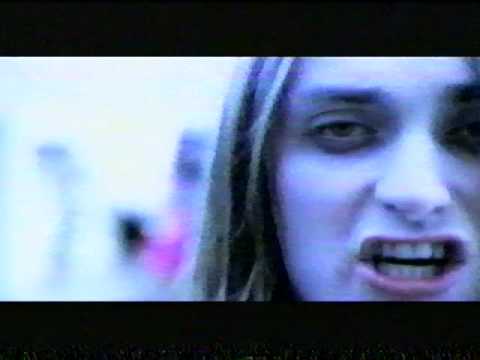 Echobelly received a lot of attention in the UK when they formed in the early 90s. Then the Britpop invasion happened and mainstream focus quickly switched to bands like Elastica and Oasis. Nevertheless, they have a bit of a cult following for a reason - they’re simply delicious. 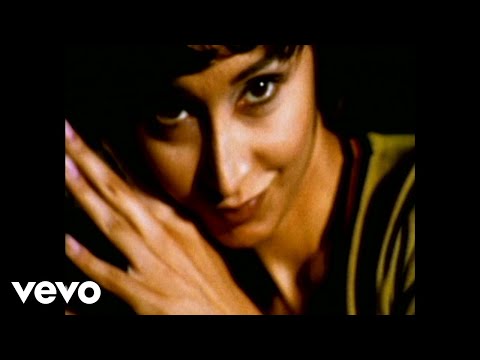 Before South African bands like Seether migrated successfully into international waters, there were many great 90s bands in a country still mired by Apartheid that never made it anywhere else. One of these bands has to be the Springbok Nude Girls - a crude name that belies an excellent straight-up grunge band. Sure, they’re weren’t “ethnic” like Johnny Clegg, but they knew how to rock. 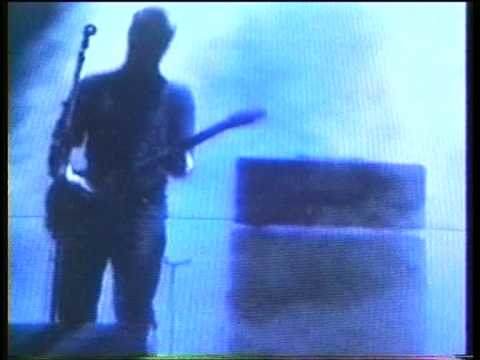 « Previous: October product announcements Next:   Thoughts on the Apple Watch »