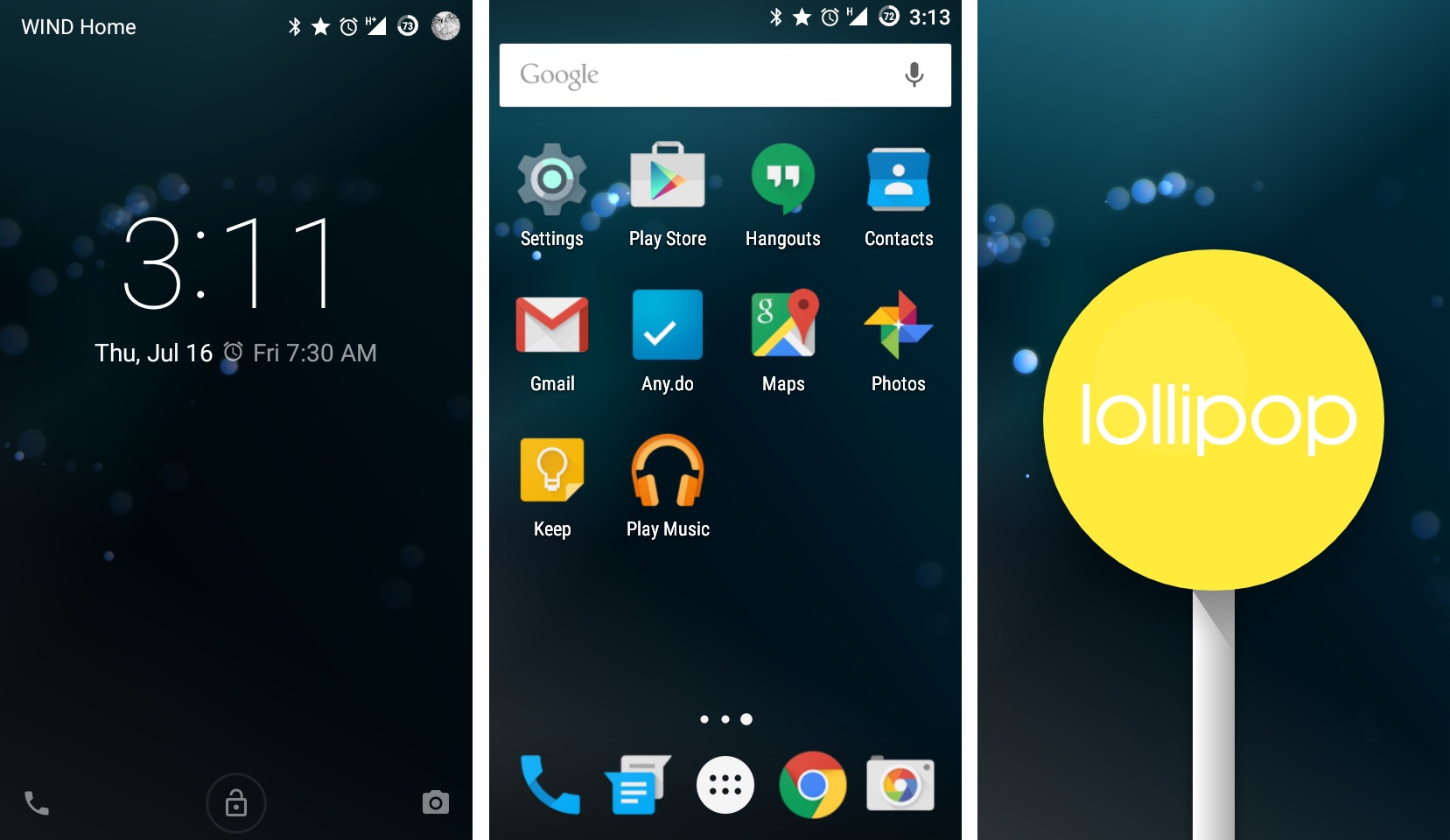 I’ve been excited to try out Lollipop for a long time, especially after delving deep into Google’s new design language, dubbed Material Design, and even using it in my own user interface design projects. But that is precisely the problem with Android, unless you’re using a Nexus, you have to wait a long, long time before getting the latest. All told, it takes roughly one year for most Android users to catch up. So, when “Android M” was announced, I knew my time was near. Except, it wasn’t.

In case you haven’t been following along (shocking, I know), I’m currently using Cyanogenmod to extend the life of my One S, which HTC wantonly threw into the obsolescence pile after barely a year of support. Wading into the murky pool of aftermarket ROMs is daunting in and of itself, but now I’ve fully come to realize how inconsistent and whimsical placing your trust into a ragtag bunch of humble volunteers truly is.

And total respect to all the community developers who code these ROMs in their spare time, cause without you guys… well, let’s just say that the adoption rate for the latest Android software would probably be a lot lower.

However, it seems that ever since the company split off its for-profit arm, Cyanogen OS, resources have followed the $$$ instead. I get it - this is how capitalism works. It doesn’t make the situation any less frustrating though. Let me explain.

Cyanogenmod promised a stable snapshot version of Lollipop within two weeks of the announcement. Several months later, the snapshot was conspicuously lacking. Then, there was a blog post declaring, with great fanfare, that the snapshot had arrived and builds were rolling out. Except, it turned out only a scant few devices were getting snapshots. Many, including the One S, were still on nightlies.

Now, Lollipop nightlies have been available for a long time, but many of us were waiting for a more stable snapshot, as we were accustomed to getting every month on KitKat. I eventually capitulated and moved onto the nightlies. Which have been great, by the way, my worries about stability were unfounded - I should have just flashed the nightlies a year ago.

The fundamental problem here is communication, plain and simple. Given that Cyanogenmod is a community effort, I’m willing to adapt to changing development cycles and go wherever the wind is blowing. But even polite queries from users about the status of the snapshots were pointedly ignored. Instead we got developer profiles and T-shirt competitions. Why not just be honest and open about where things are at? Instead of trying to draw in a wider user base that may not fall into the uber-geek category, Cyanogenmod comes off as very exclusionary.

I think, maybe developers just suck at PR. It’s a shame, because Cyanogenmod could be something more than a homebrew club. It could be a genuine grassroots movement - especially for the developing world that cannot afford to upgrade their phone every year.

I didn’t mean this to turn into a rant, but there you go. I harbour no ill feeling toward Cyanogenmod, and frankly, I’ll be moving on anyway once I upgrade my phone this year.

In the meantime, Lollipop is better than I hoped it would be. The interface is noticeably faster and Material Design looks great, even on my AMOLED display, which tends to favour dark colours over white. Overheating issues seem to have dissipated somewhat (but it is a hot summer, so hard to tell). But what I’m most impressed with is the increase in battery life. I suspect this improvement is due to a new runtime environment, which changed from Dalvik to to ART in Lollipop.

Like I said, I should have been enjoying Lollipop months ago, but here we are. I’ll have a few more months to use it yet, and then I’ll be moving onto a flagship. There have been a few launched this year, but there are many more to come.

« Previous: A long, dry summer Next:   The future of Technical Writing »