One of the coolest kinds of fictional tech has to be the transparent window, as seen in Minority Report, and by extension, the transparent tablet, à la Avatar. How long will it be before these futuristic interfaces become a reality? Not too long at all, it seems.

Science looks to science fiction when identifying an aesthetic that resonates with people. And it’s becoming apparent that the transparent touch user interface is the next big thing. At CES this year, Samsung showcased the Smart Window: 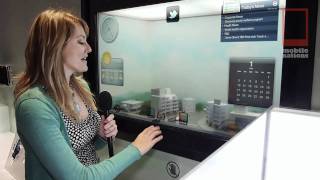 With space at a premium in our shrinking condos, a window that doubles as a screen seems insanely logical. I can also see touch applications with HUD displays in vehicles and airplanes happening really soon. And how about the transparent tablet? Samsung has that covered too, as seen in this concept video: 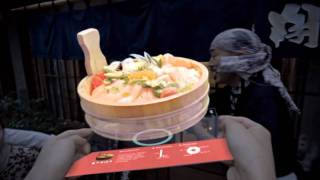 Seem far-fetched? Well, the technology, the flexible AMOLED display on show here, is very real - and coming to a future near you.

« Previous: Vancouver in 1907 (video) Next:   Why every CEO should watch Kitchen Nightmares »