Well, we didn’t win the Stanley Cup obviously. After losing to Boston in game 7, a riot broke out on the streets of Vancouver and erased any international goodwill generated by the Olympics last year. In a repeat of 1994, police were unprepared for the burning, looting and vandalizing that tarnished the city last night. But let me stress this fact: these idiots are not Vancouverites who live and work in the downtown core. These young people are ill-bred suburbanites who don’t give a crap about trashing somebody else’s neighbourhood before retreating back to their parent’s basements. How did the moral compass of this society spin so wildly out of control? These spoiled kids have never learned the value of community, respect, and civil responsibility. These are our children. Our peers. Our future. 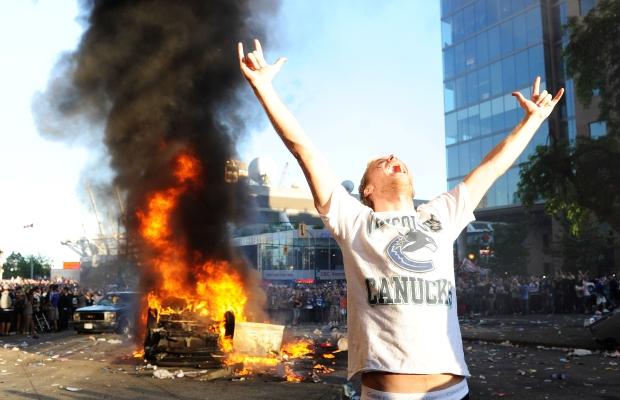 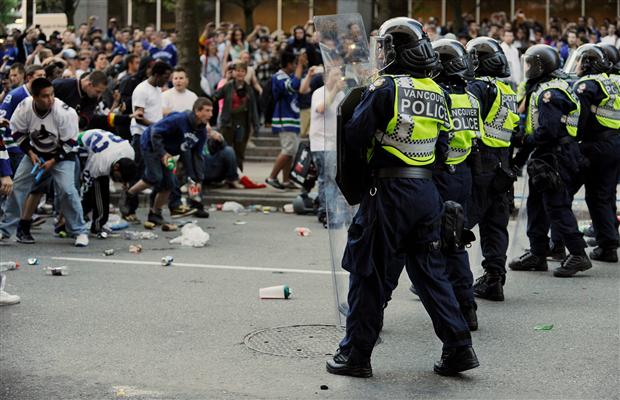 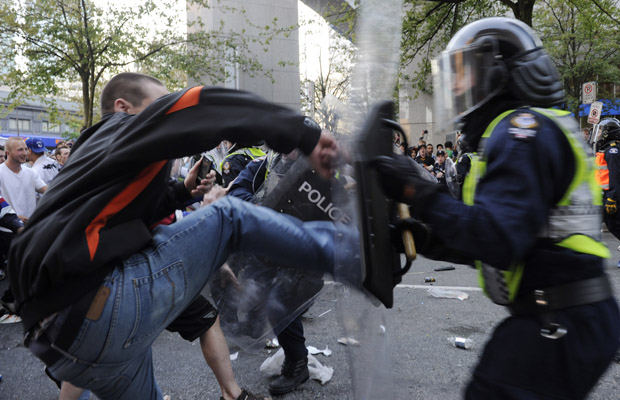 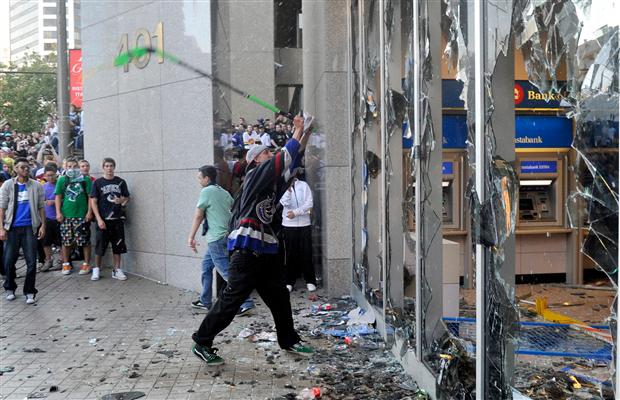 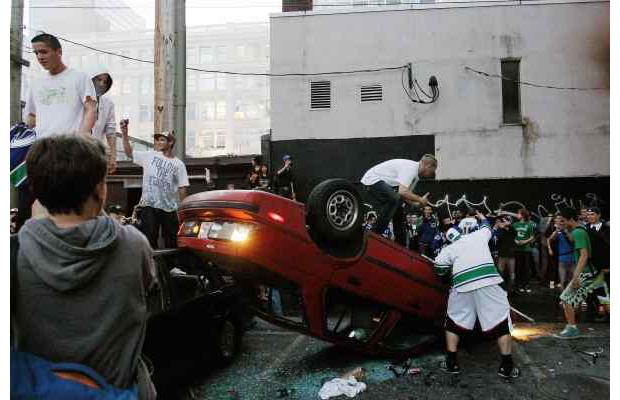 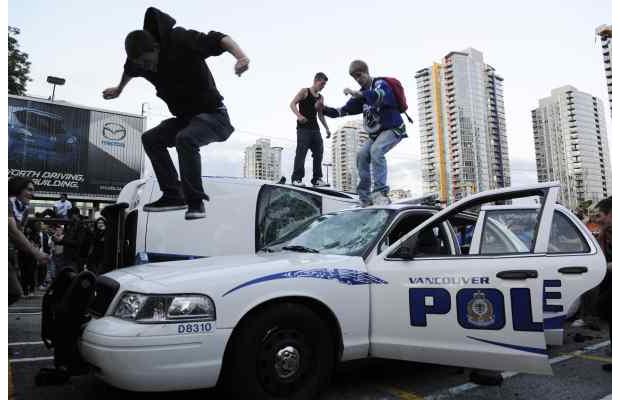 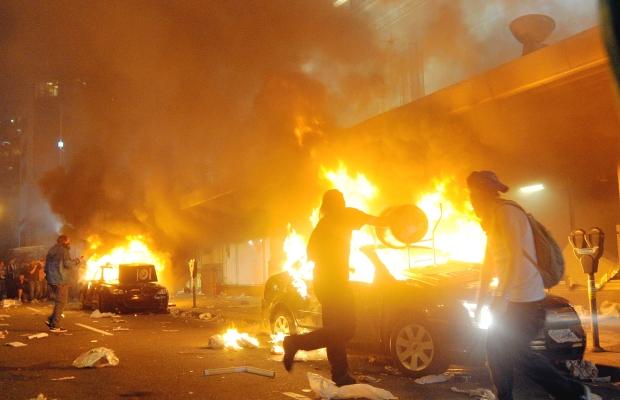 « Previous: The house my dad built Next:   The monchkin at one month old »