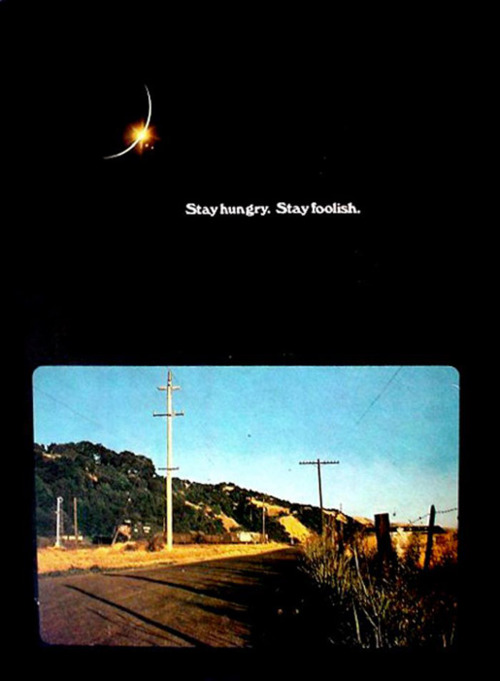 This isn’t a book for fanboys who are looking for a insider’s view of Apple or the tech industry. The author, Walter Isaacson, is very much an outsider looking in. As such, he granted Steve Jobs a cool respect, but was never drawn in by Steve’s Reality Distortion Field.

As a result, this biography is extremely well researched. Isaacson gives us a measured, balanced narrative of Steve’s life. The writing is gushing when describing Steve’s many accomplishments, and rightly so. On the other hand, Steve’s dark side is portrayed with frankness, but at times tinged with a sense of self-righteousness that shows the reader Isaacson wasn’t able to truly understand his subject, even after two years of interviews. As open as Steve was to engaging with others, he was also intensely private, as befitting his dualistic, black-or-white nature.

Overall, I’d say this book is a compelling and fascinating read, not just for Apple acolytes, but for anybody interested in the man who created (and resurrected) the most valuable company in the world today.

« Previous: Dry and dorky Next:   Bollywood comes to Netflix Canada »